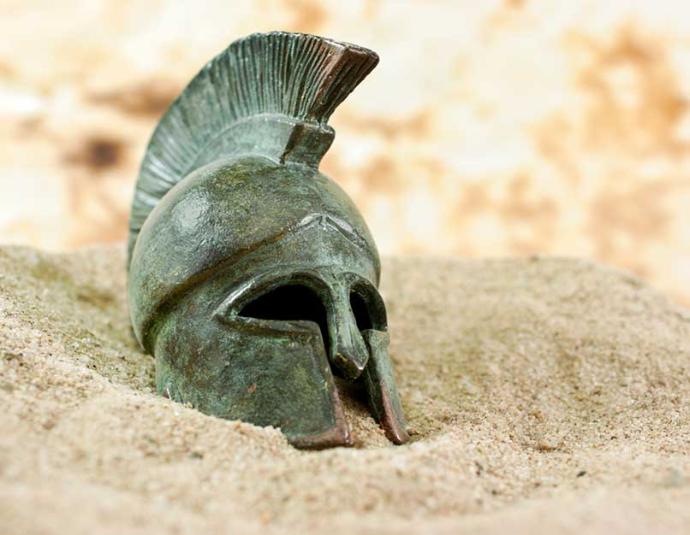 After the establishment of Dhaka University (1921), the Corps initiated its activities under the provisions of the Indian Territorial Forces Act, 1923. Captain E. Groom was the first adjutant of the Corps, he imparted military training to 100 students and 16 teachers in November 1927. Later University Training Corps was officially founded in June 1928; in 1943, the name of the Corps was changed to University Officers Training Corps (UOTC). The members of this Corps took part in the liberation war of Bangladesh in 1971, after independence, Bangladesh Cadet Corps comprising college students, and Junior Cadet Corps comprising junior students were formed in addition to University Officers Training Corps. On 23 March 1979, University Officers Training Corps, Bangladesh Cadet Corps, and Junior Cadet Corps were all merged to Bangladesh National Cadet Corps (BNCC). The Training Activities of BNCC Cadets are subdivided into Army, Navy, and Air Wing. At present, its headquarters is located in Sector 6, Uttara Model Town, Dhaka-1230. There are three types of Cadets in BNCC and divided under two broad heads namely, Senior Division and Junior Division cadets. Senior division again has two categories of female and male cadets of various levels of education, the Bangladesh Government Cabinet approved a proposal to bring BNCC under a legal framework and department. The proposal was titled Bangladesh National Cadet Corps Act-2016, the separate department would be under the Ministry of Defense. Bangladesh National Cadet Corps has Youth Exchange Programme (YEP) with India, Singapore, Nepal, Maldives and Singapore. Every year total of 56 BNCC Cadets get the opportunity to visit those Countries under YEP and an equal no of foreign cadets also visit Bangladesh to join our Independence Day Celebration Programmes. The benefits of this program have been widely acknowledged. Through these visits, cadet knows each others’ culture, heritage and which help to develop a strong bond between them.